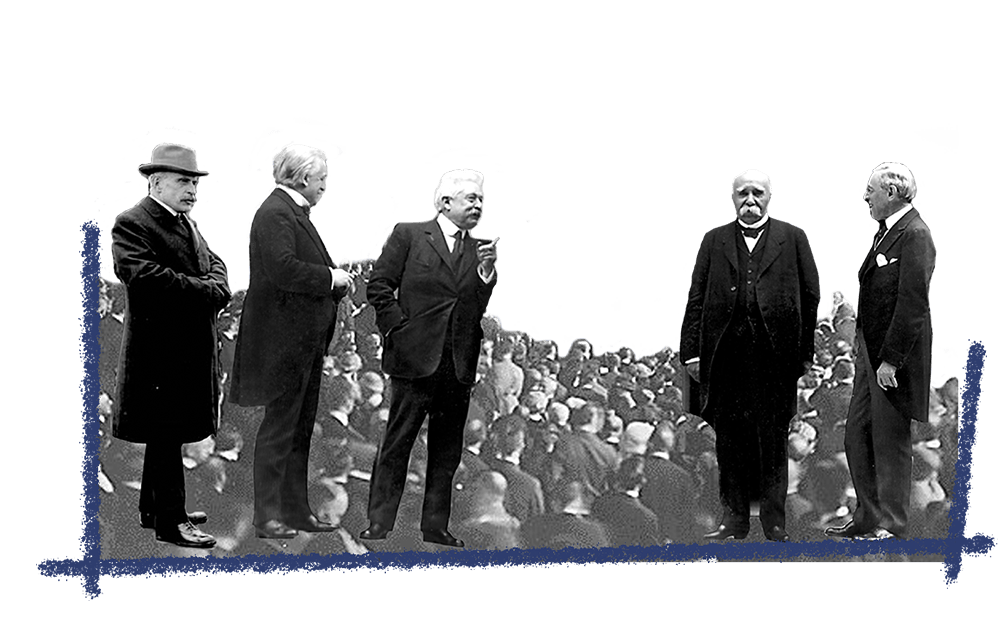 More than 100 years ago, the negotiations for the Versailles Treaty were going on at the Paris Peace Conference. During 6 months, involving 32 countries and territories, the Versailles Treaty has always been a controversial document. According to some historians, it might have contributed to the outbreak of the Second World War. How do we teach this difficult and controversial document to our students? This historical role playing game lets the students come up with their own conclusions about the war, as well as learning what were the conflicting challenges, expectations and hopes that shaped this important document.

After the war, Canada faced several challenges on the political scene. Students will research a social issue and present their findings to the class.

Exhibition Regiments on the Ridge: 100 years after the Battle of Vimy Ridge

This exhibition provides an overview of the First World War, from its causes to its consequences, with a special focus on the Battle of Vimy Ridge and its importance to the conflict. It is composed of 14 panels.