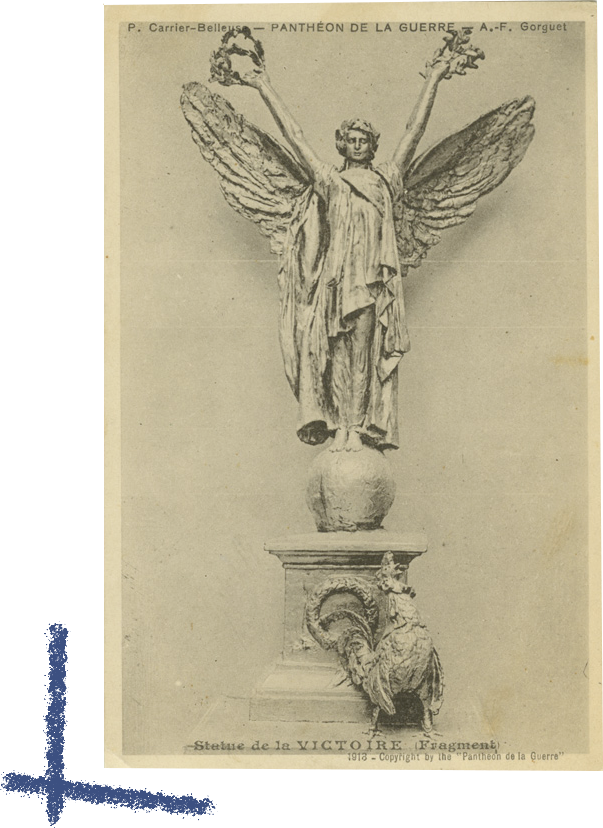 In this activity, students will examine the internal challenges facing Canada’s population after the war, including the role of women and workers and their demand for a better place within Canada, the effects of PTSD on returning soldiers and Spanish influenza.

This activity consists of three parts (all optional of course). For the first part, we suggest splitting the class into teams of 2-3 and assigning each group a topic from the list below. Teams will research and present to the class.

In the second part, students will fill in a fact sheet as they listen to the presentations. Note that the worksheet provided (student guide) can now be filled out directly on your computers – no need to print! To use the fillable function, be sure to download the PDF.

Students may use the information gathered for a reflective essay in the third part of the part of the activity. See student handout for full details.

Poetry in the Trenches

A hundred years ago, writing poetry was a common activity for young people. Students will read original poems written during the First World War and write their own.