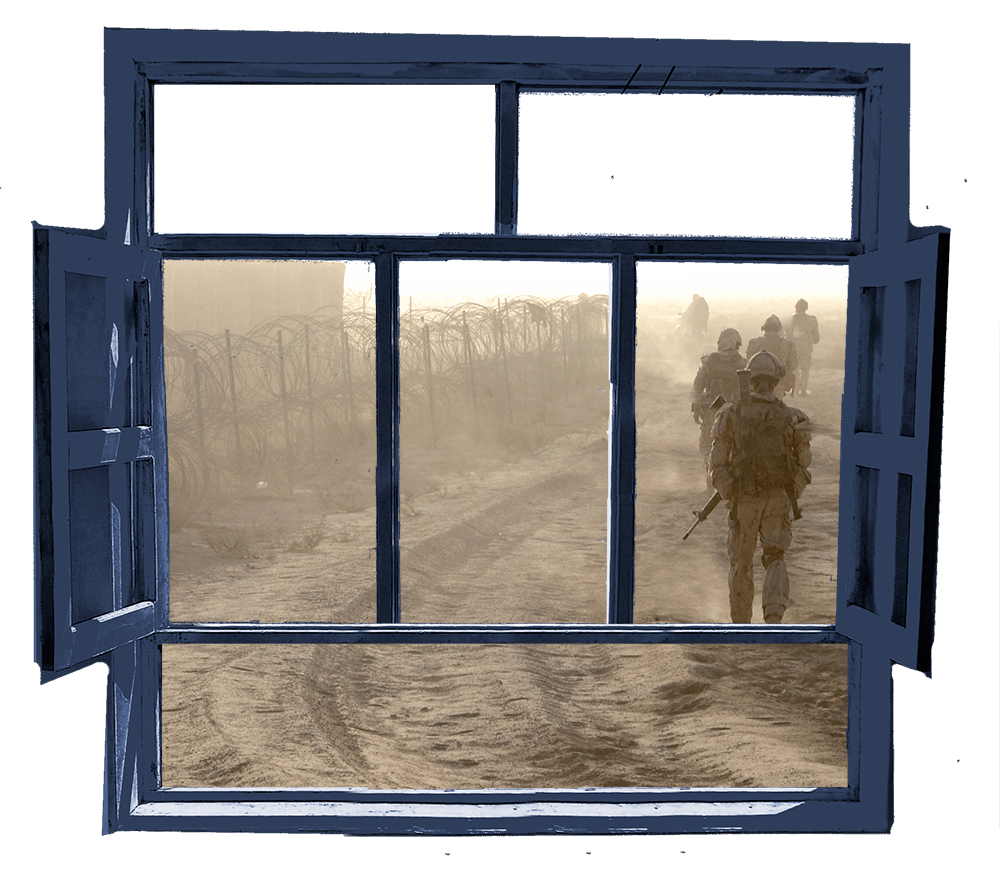 In this activity students will read excerpts from the ancient Chinese text The Art of War and watch excerpts from Canadian soldiers’ testimonials from Afghanistan. Students will analyze the teachings of the text and compare their applicability with the Afghanistan War, extending the lessons into their own lives in the form of a reflective essay.

The Art of War is an ancient Chinese text written by military theorist Sun-tzu in the 6th century BCE. For 2000 years it was the most important military narrative in Asia and its valor has spread around the world. The military strategies prescribed by Sun-tzu supposedly were studied and applied by Napoleon, the Nazis and the KGB (Soviet Union security agency). The Art of War’s teachings have far reaching applications beyond the military and include the world of business, law, sports and education.

Teacher’s Notes – How does the Art of War apply in Afghanistan?

Afghanistan’s rugged terrain and strategic geographic location between Asia and Europe have made it a target of empires and colonial conquests for centuries. Tribal complexities are strongly linked to loyalty towards extended families to protect customs, assets and property. These complex hierarchical alliances involve men exerting their duty to fight to protect their country and their families to keep themselves alive. Afghani fearlessness, determination and bravery saw them fight the Russian invasion and later the Taliban. The Canadian Military needed extensive knowledge of Afghanistan’s terrain and complex tribal societies during their involvement in the Afghanistan War.

It is important to remember that Canadian, US and other NATO soldiers who went to Afghanistan were at war with the Taliban and Al Qaeda, and not with the people of Afghanistan. While it was often hard to tell who was part of the Taliban and who was not, Afghans in the Afghan National Army and the Afghan National Police were Canada’s allies. Local civilians had many different opinions about both the Taliban and the foreign soldiers, and it was important for the Canadians present to try to gain their trust.

Students will read the following excerpts from the Art of War and watch the below videos from Canadian military personnel sharing their experiences in Afghanistan.

Students will analyze the ancient Chinese text and soldier testimonies using the table in the Student Guide as a guide. Students will then write their observations from the table in a reflective essay, 500-750 words. This activity can now be filled out directly on your computers – no need to print. To use the fillable function, be sure to download the PDF.

Europe at the Outbreak of the First World War

An introduction to the events that led to the outbreak of WWI. Students will fill in maps and a timeline.