Canada deployed over 40,000 military personnel to Afghanistan from 2001-2014.  The Canadian Armed Forces intervention was part of a NATO coalition sent to eradicate Afghanistan’s Taliban regime, which had harbored the Al Qaeda terrorist network responsible for the devastating 9/11 terrorist attacks on New York City and Washington, D.C. Canada’s mission included rebuilding Afghanistan into a stable, secure and democratic country after ousting the oppressive Taliban regime from the territory.

It was Canada’s first major combat mission since the Korean War (1951-1953), and its deadliest with 165 people killed (158 soldiers, 7 civilians). Despite the length of the war, NATO’s allied forces failed at destroying the Taliban and Al Qaeda network completely. However, the Canadian Armed Forces contributed greatly to the reconstruction and stabilization of the country by rebuilding roads, dams and irrigation systems, constructing schools, training teachers and local police forces and initiating a polio immunization program.

Since the Afghanistan War, Canada’s role at the international level and its commitment to human rights and democracy continue to be debated. The activities presented in the Je Me Souviens educational project allow students to become active participants in this debate by exercising their critical thinking and historical method skills, key components of the Quebec Education Plan (QEP)

This section is designed specifically for students to complement the modules seen in class. Each section contains additional texts, definitions, photographs and infographics. 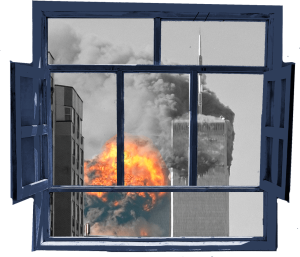 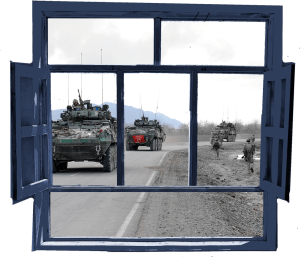