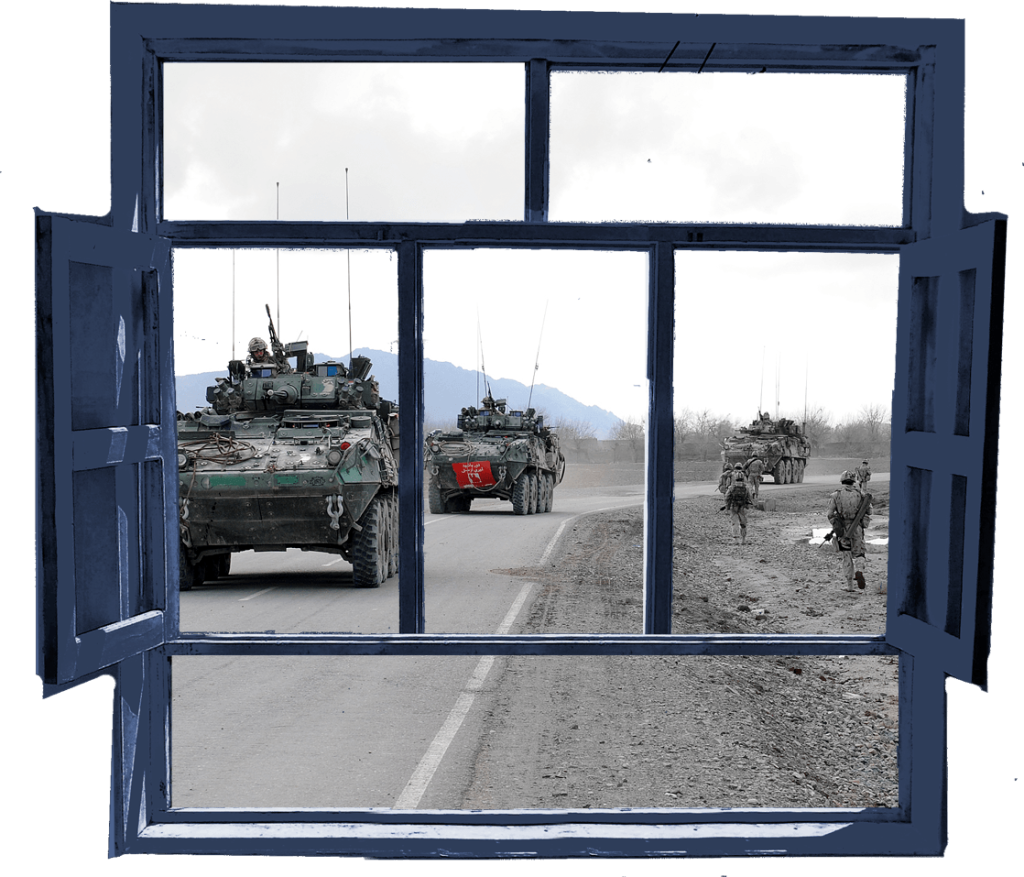 The following activity is designed to help develop students’ digital media literacy skills. Media literacy is a crucial component to developing students critical thinking skills in an increasingly digitized world. The now-common phrase “fake news” has proliferated in popular culture and has increased the need to guide students as they decipher whether information on social media is credible or not and how it can be used to inform or deliberately deceive the reader.

Write the words BIAS and PREJUDICE on the board. In small groups, ask students to brainstorm the meaning of the individual words and come up with synonyms. They can also give examples.

What are the differences between the two words? Ask students to share their ideas.

Bias: in favor of or against 1 thing, person or group, considered unfair

Prejudice: preconceived opinion not based on reason or actual experience

Example: If a person is biased to begin with, they can be prejudiced towards a person or idea before experiencing it. When a person reads biased information, this can lead to prejudice.

Media can have ideological messages with social or political repercussions. Therefore, biased media can have a significant impact.

How can this manifest itself in the news? Ask students to brainstorm.

Answers: Journalist omitting a key piece of information can skew readers’ opinion. Example: The crowd was huge vs. there were 200 people there (a huge crowd might mean 50,000 people to some). The reader can only detect this bias by omission by comparing the same news story from different media outlets.

The placement of news stories: salacious stories are at the top or front of the news, in an attempt to draw the reader in and influence their thinking. Example: A headline about shark attacks: 3 attacks in one area. A secondary story in smaller font, or later on in the feed, giving more detailed statistics and research on shark attacks, which at a rate of 1 in almost 4 million, are highly unlikely.

Photo or video biases: Students are aware of digital alterations of pictures or video to change the appearance of a person or event. Ask them to give examples of how this can influence how they perceive a news story. Ex. Look younger by using X cream- picture of actress altered to look flawless, not reality.

Biases through vocabulary used or names can strongly influence the reader as words connote emotions and our perceptions. Ex: A person is labelled as a terrorist vs. a freedom fighter, giant in stature vs. tall, obese vs. large woman, ex-con vs. he/she served time for a minor offense etc.

Ask students to give examples of how biased media can affect people’s thinking or have grave social consequences. Example: The news is used to inform people about what is going on in the world and it should be accurate because it can form people’s opinions of their governments and/or societies, influencing their vote. This can impact people’s choices and behaviours daily. We expect journalism to be conscious of this- is this realistic?

Print out copies of one article or give students the choice.

Tsalikis, Catherine. “Not for Nothing: The Fight to Improve Human and Women’s Rights in Afghanistan.” Open Canada, 28 July 2016, www.opencanada.org/features/not-nothing-fight-improve-human-and-womens-rights-afghanistan/.

Provide students with a copy of the student guide below and have students work on it individually. Can be collected for marking purposes. See rubric.

Europe at the Outbreak of the First World War

An introduction to the events that led to the outbreak of WWI. Students will fill in maps and a timeline.